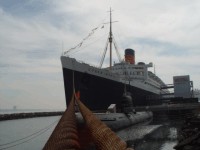 The Queen Mary had her inaugural voyage from Southampton, England to Cherbourg, France in August of 1936. She won the fastest Atlantic crossing in 1938 and held the title for 14 years. After a glamorous and patriotic service, the Queen Mary arrived in Long Beach in December of 1967. The vessel has been a centerpiece of the harbor and is a hotel, restaurant and major tourist center. 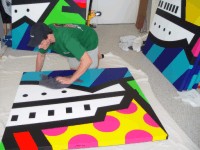 Mads Kragh, an Alexander & Associates represented artist, was commissioned to develop the background artwork and graphic images for the Queen Mary Terminal, where thousands of visitors come each year. The large format artwork and displays create a pleasant backdrop and reflect the imagery and new environment of this historic and elegant vessel. 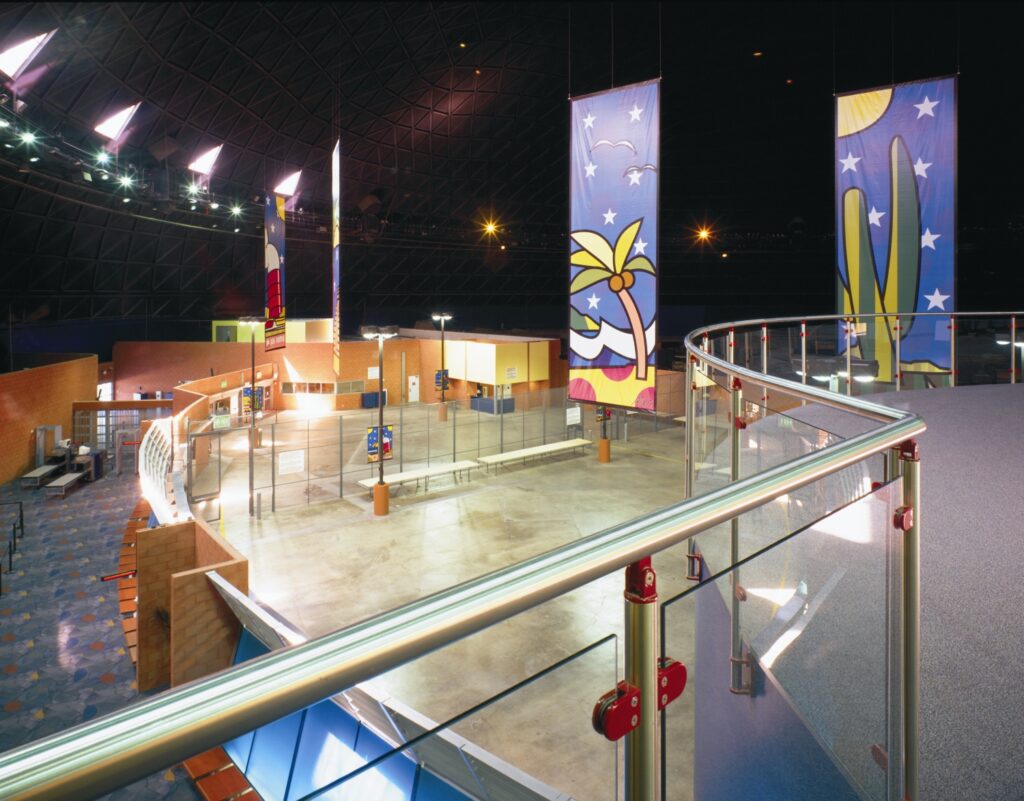 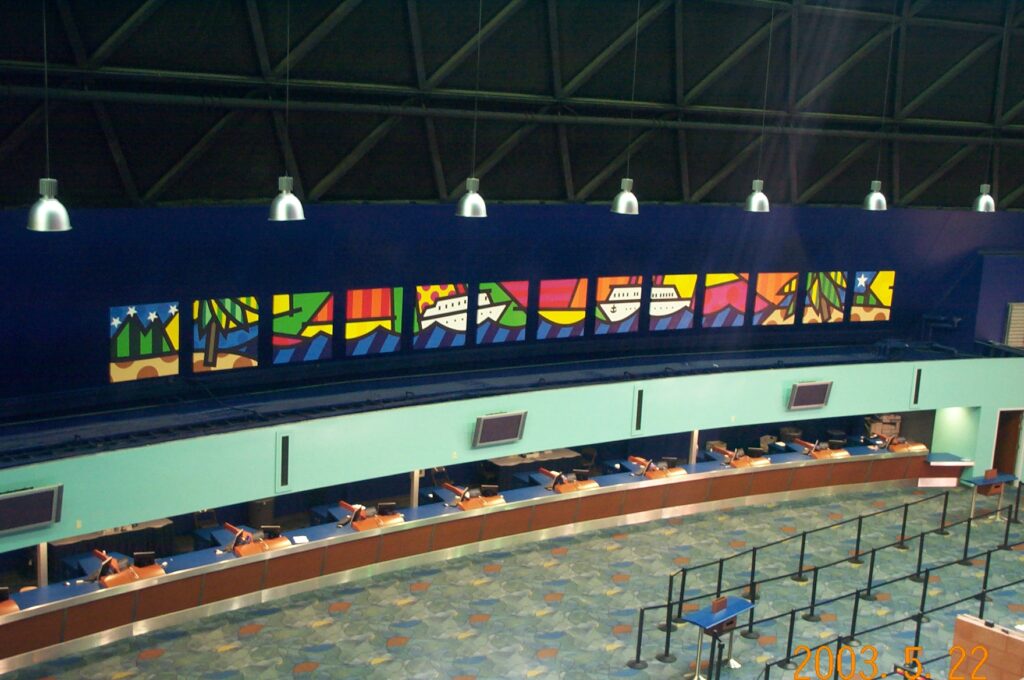 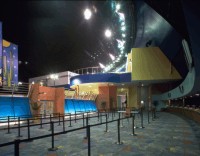 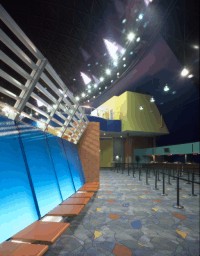