Sean Davey began life as a triplet in Australia’s island state of Tasmania, in the 60’s.  Tasmania has a reputation for producing stellar photographers of nature and Sean is no

exception to that rule.  From an early age, he always had an intense interest in nature, but it wasn’t until his mid teens, living in Sydney, that he picked up a camera and set his life path in motion.  Always an avid beach-goer, Sean was naturally attracted to photographing the ocean and it’s many moods.   He became one of Australia’s best known surf photographers before eventually moving to Hawaii in 97.  He’s enjoyed a very successful career in publishing with well over 100 magazine covers already to his name.  Oahu’s north shore truly is the home of surfing, but it is also blessed with an amazing array of sea life and it is indeed the nature of the place that Sean likes to pay a lot of attention to. 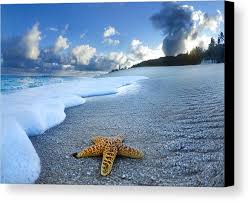 Sean has had several solo art shows in Hawaii, Brazil and Australia while his images have appeared in numerous other shows as a contributor.  His photography has also won several Australian awards.

Sean works from his north shore home office on Oahu, as a photographer, artist and consultant and when he’s not there, he usually is immersed somewhere with a camera in hand or off over seas to remote regions in search of “Photo Gold”. 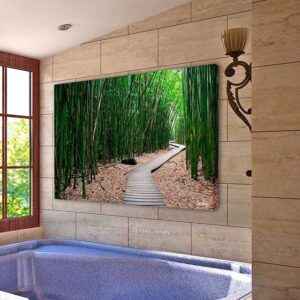 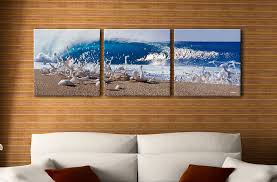 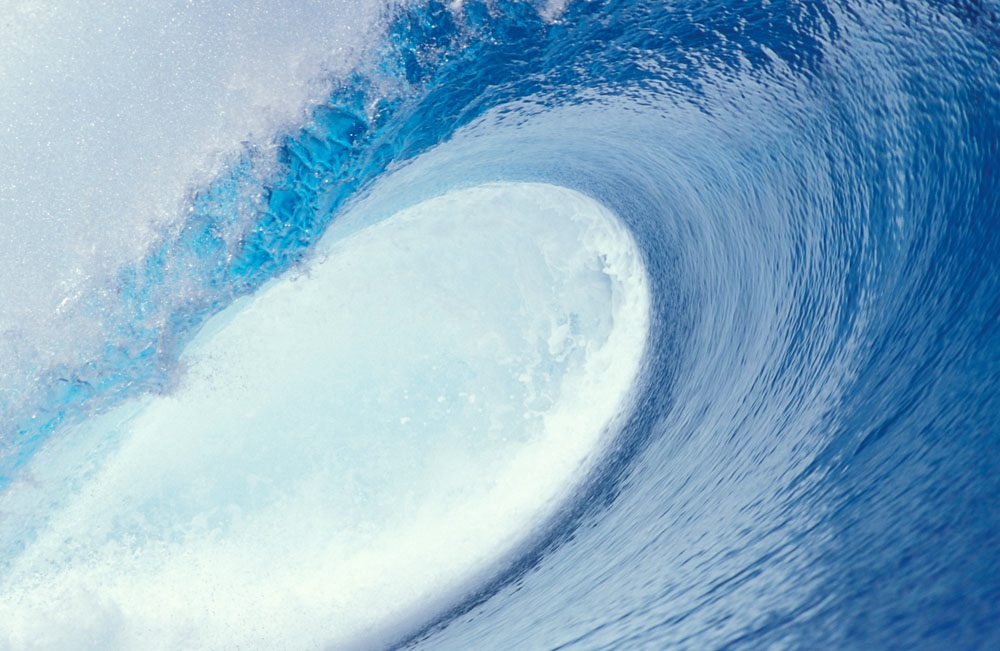 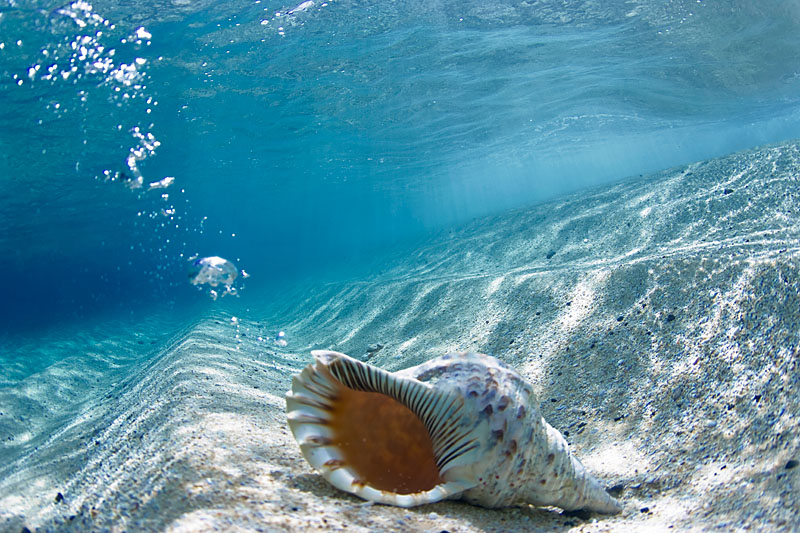 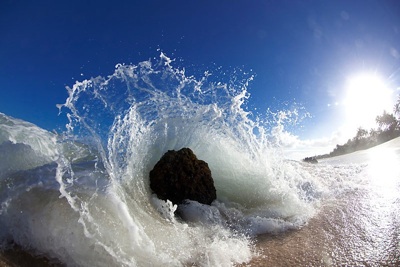